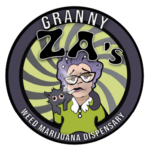 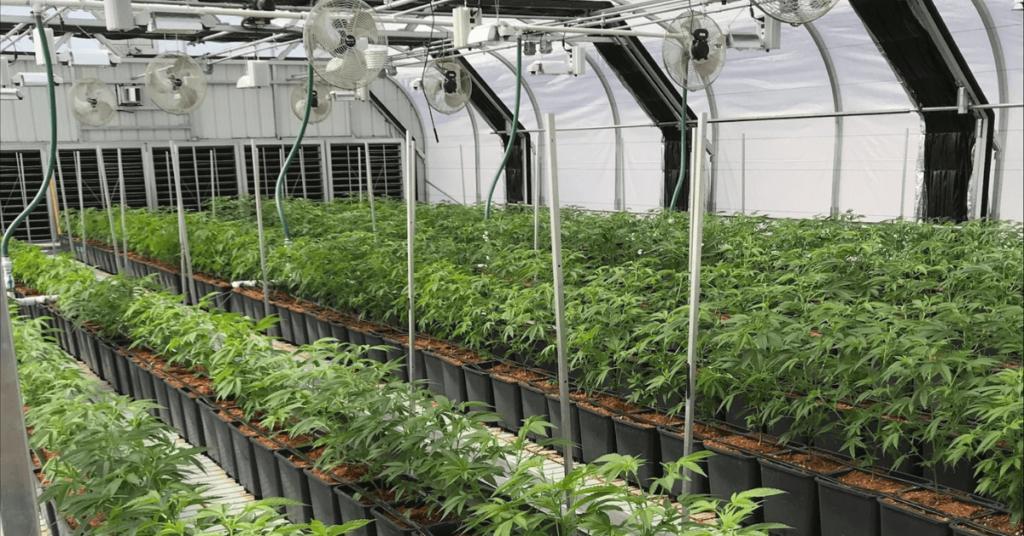 Despite repeatedly voicing support to end federal prohibition, Senate Majority Leader Chuck Schumer does not quite have enough votes for a sweeping decriminalization bill. Recognition of this fact is prompting Democrats within the Senate to consider a compromise, one that might yet put a cannabis dispensary wherever needed, nationwide. Over recent weeks, Capitol Hill has […]

What to Know about Delta-8 THC? 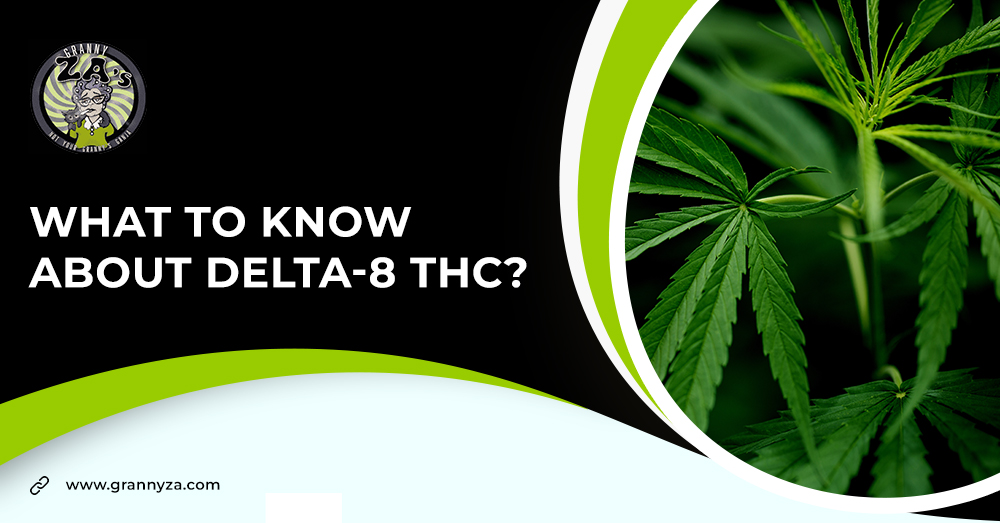 Similar to tetrahydrocannabinol, or THC, delta-8 THC is just one of many cannabinoids found in cannabis plants. It is much the same really, just less potent. THC is psychoactive. It is what makes you buzz. THC is available at every New York cannabis store, some with especially high strains of it. What of delta-8 THC? What […]

The cannabis and medical industries are all abuzz about terpenes. Cannabinoids are exciting, and while terpenes are common in almost all plants, their effects only heighten the impressiveness of weed. Breeders are creating plants rich in specific terpenes, using methods to maximize terpene levels in order to benefit from these compounds. Importantly, they complement cannabinoids […] 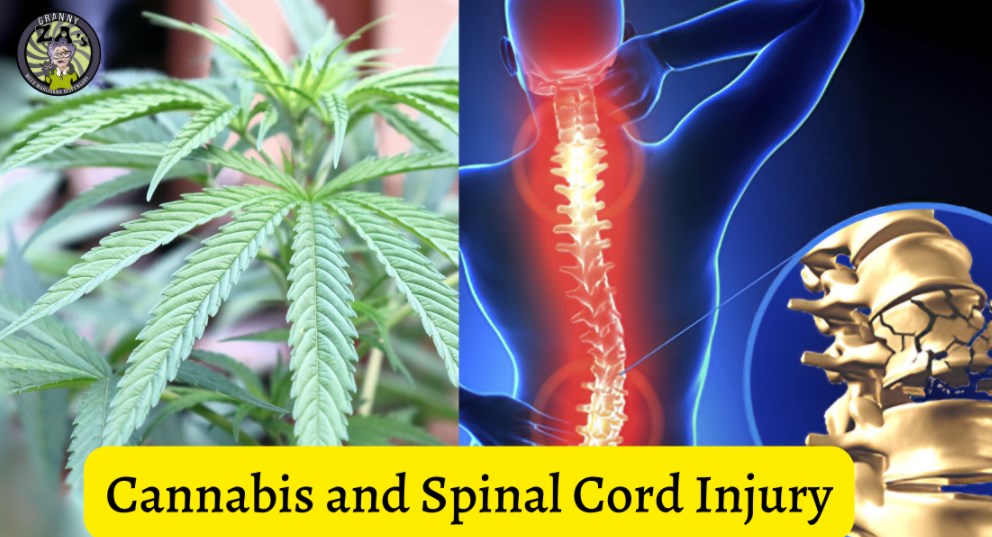 It is impossible to imagine spinal cord injuries without ever having experienced one. These are among the very worst the human body can endure. Victims often lose the ability to feel in their limbs, some can no longer breathe without help. It can lead to paralysis. For many, this is permanent. Injuries to the spinal […] 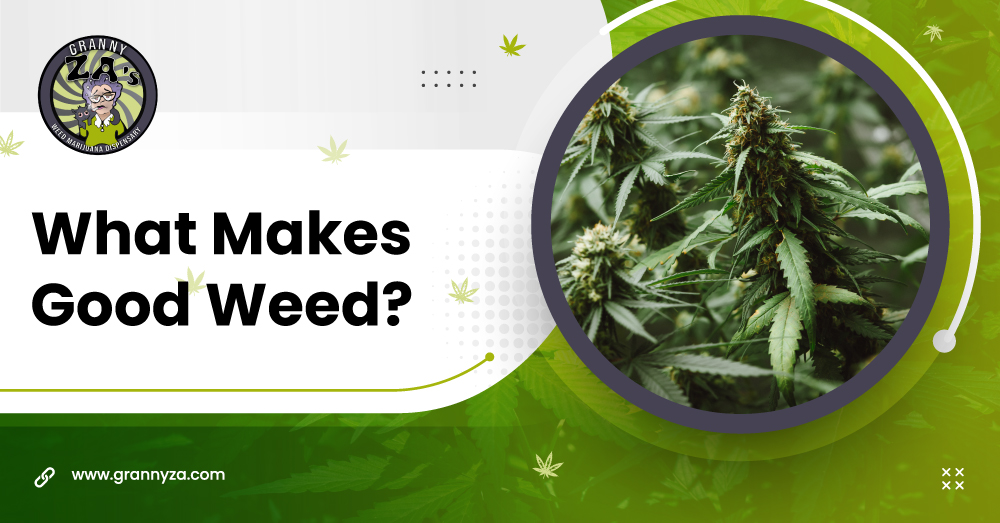 With several Washington D.C. marijuana dispensaries open for business, it is important to know what makes good weed. Not all weed is equal. Some buds are premium-, even medical-grade, while other buds are dirty, seeded, and worse for you than good. Many factors deserve consideration when choosing cannabis, but just what is it that makes […]

Cannabis and Its Flavonoids 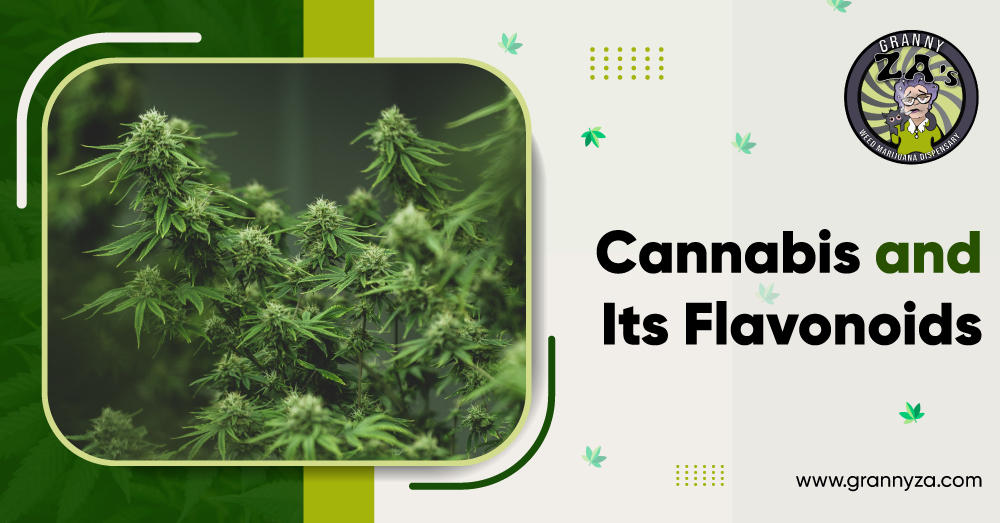 Until recently, and despite its long history, nobody knew too much about weed. Of course, we all know its effects well, its munchies, its sleepiness, but only now are we learning about how it works. Turns out, the many compounds in cannabis work best together. There are cannabinoids. Terpenoids. Flavonoids too. What role do flavonoids […] 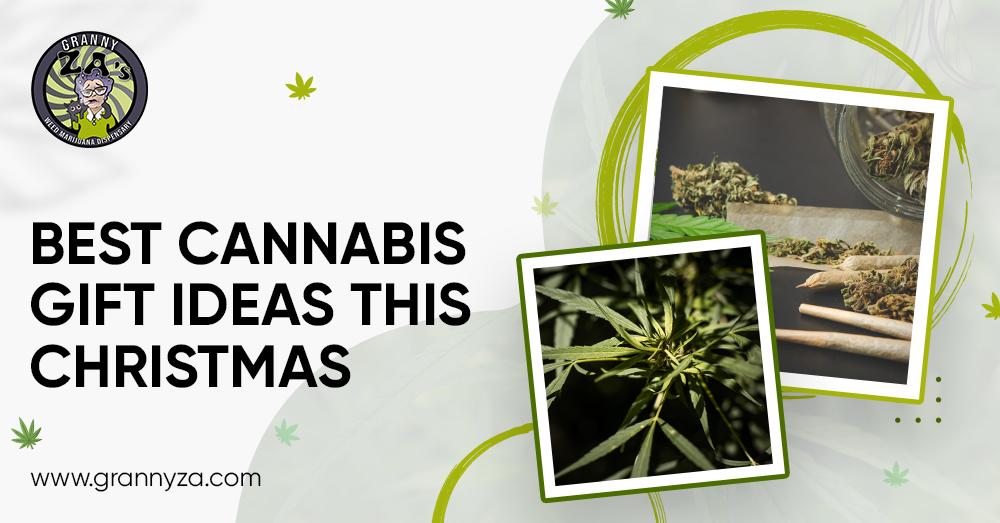 Christmas is a giving time. For weed lovers, it means stocking up on everything cannabis. Replacing broken items, gifting bud, sharing experiences. For many, it is these memories worth creating. Some go on weed adventures, like fun road trips, new hiking trails, wild camping. Others stay with family, with friends, have a quieter holiday season. […] 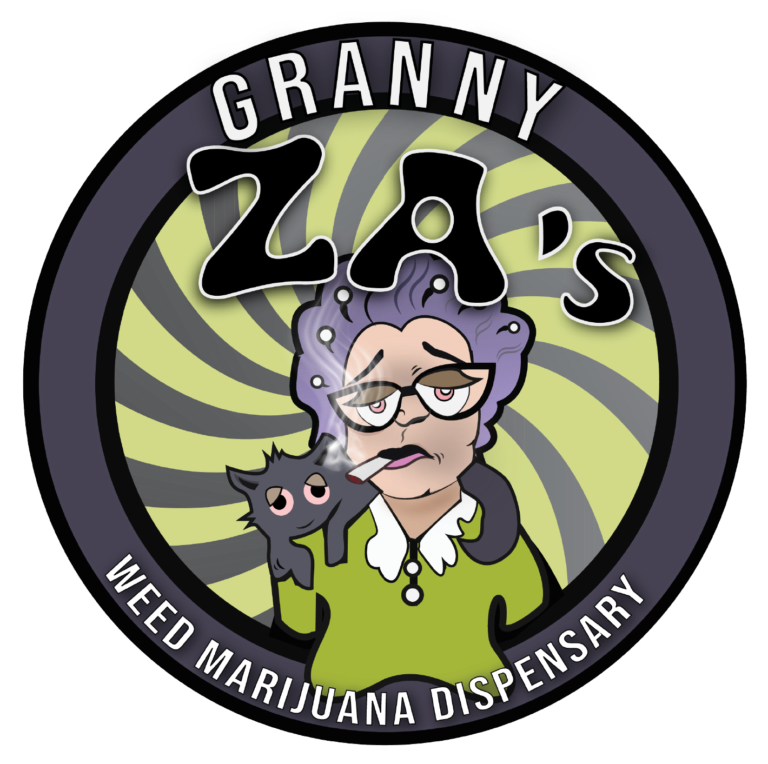